Industry and police unite in Cheshire to tackle fraud 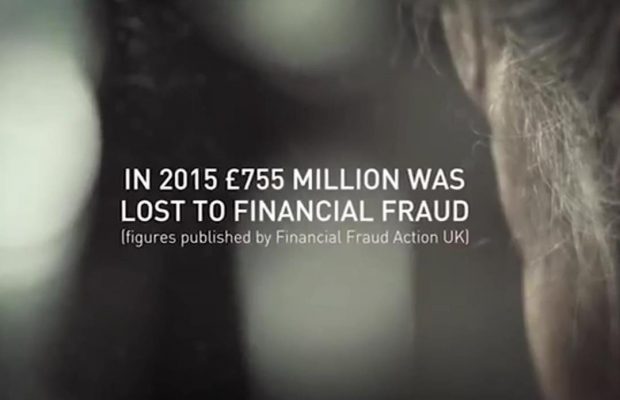 A ground-breaking fraud prevention scheme aimed at identifying and protecting potential fraud victims when they visit a bank or building society branch has stopped more than £9 million being passed to criminals in its first year of operation, figures from UK Finance show.

The Banking Protocol, developed as a partnership between the finance industry, law enforcement and Trading Standards, enables bank staff to contact police if they suspect a customer is in the process of being scammed, with a rapid response to the branch.

The Banking Protocol was first launched in October 2016 with a pilot in London, before a national rollout began in May. Cheshire launched the scheme in September this year.

It is now in place in 43 police forces across the country, with all remaining forces in the UK committed to introducing it.

Detective Inspector Alastair Hinze of Cheshire’s Economic Crime Unit said: “The Banking Protocol is already proving effective in Cheshire. Since we joined the scheme, over the past three months we have been able to help seven victims of fraud, all aged over 70. These crimes have included rogue traders, telephone banking scams and coersive behaviour, which could have collectively cost them a total of £33,200.

Fraudsters are increasingly targeting elderly, vulnerable and lonely people to cheat them out of cash. This partnership between police, financial services and Trading Standards is really effective at tackling phone, online and doorstep crimes which can cause both financial and emotional harm.”

Nationally, in the 12 months since the pilot was launched until the end of October 2017, the Banking Protocol has prevented £9.1 million of fraud, with individual customers protected from losing sums from £99 up to £212,000. So far, the scheme has led to 101 arrests being made across the country, with police responding to a total of 1262 Banking Protocol calls.

“Fraud can have a devastating effect on some of the most susceptible people in society and it’s by working together with law enforcement, and others, that we can make a real difference when it matters most. The Banking Protocol is a great example of this collaboration in action protecting people from becoming victims. The finance industry is determined to crack down on fraud and is taking action on all fronts – the Protocol is an important weapon in our armoury.”

UK Finance has coordinated the development and the implementation of the Banking Protocol. As well as stopping frauds taking place, the scheme ensures a consistent response to potential victims and gives them extra support to prevent them becoming a victim in the future. The Post Office is also part of the Protocol.

Citizens Advice provides comprehensive information about common scams, how to spot and report them and how to protect yourself from scams – https://www.citizensadvice.org.uk/consumer/scams/scams/