£1000 reward for information on computer theft 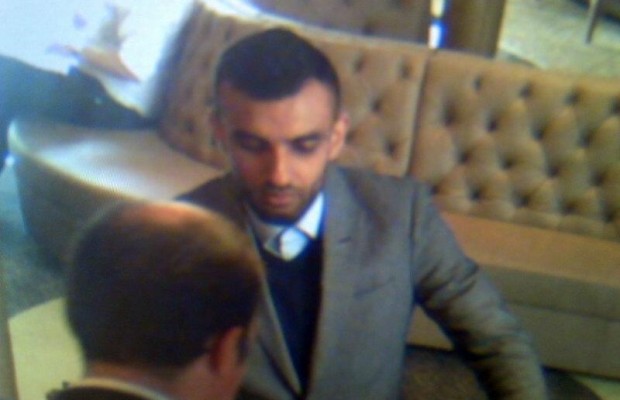 A reward is being offered after computer equipment was stolen from a hotel in Manchester. At 1.40pm on Wednesday 11 June 2014, a man deceived staff on reception at a hotel on Water Street, Castlefield, pretending to be a customer.
He was able to gain access to a hotel room and steal property.
Equipment, including an Apple Mac, Lacie hard drive and Sony camera were stolen.
Now images of the equipment and a picture of a man police would like to speak to have been released. Police Constable Jim Finnigan said:  “We have looked through the CCTV of the hotel and are eager to speak to the man in the image. It is a very clear picture and I would ask anyone who may recognise him to call police.
“A reward of £1,000 for the safe return of these items is on offer so if you know where they are, get in touch.”
Anyone with information should phone police on 0161 856 3221 or the independent charity Crimestoppers, anonymously, on 0800 555 111.