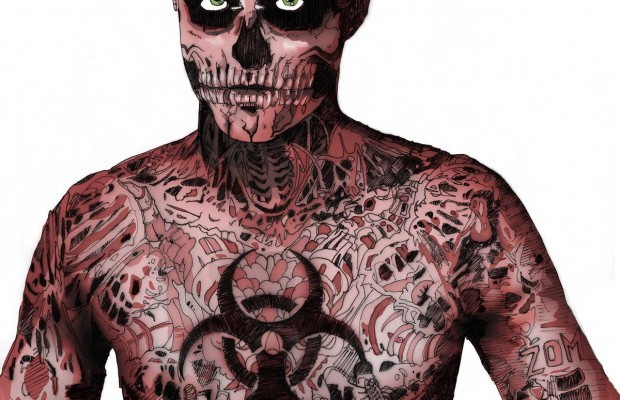 A contemporary illustration exhibition ‘The Real Draw’ opens its doors at the Marberae Gallery on 4th September – from 7.30pm until 9pm.

20 top illustrators from across the UK will be coming to Cheshire for exhibition. Direct references to the origins of Illustration can be found in Talya Baldwins delicate animal depictions that would delight any book publisher. Artists such as Steph Coathupe and Carl Hoare reference the golden age of illustration (1880 – 1914) when illustration was used for public posters and notices.

There is a growing interest in collecting and owning original illustrations, for example the works we have by Chris Moore who has produced illustrations for ‘Jaws’ and Stephen King’s book covers. There is also a fast moving and increasingly important interest in digital illustration. The growth of video games and graphic novels and the visual value of illustration in magazines means that illustration is a valued, popular and profitable art form that is capable of reaching a far wider audience than other mediums. Our artists that have moved away from the pen and ink approach into digital are Steph Coathupe, a MMU illustration student, Lauren Browne who uses her form of illustration for pattern design and Sam Bridge who’s modern day characters are ideal for video game lovers.

Marburae Gallery will also showcase Macclesfield talent with Lukas Duczynski and Joshua Bailey, both graduates of Macclesfield College and both with striking, bold works that make you just want to be able to do what they do!