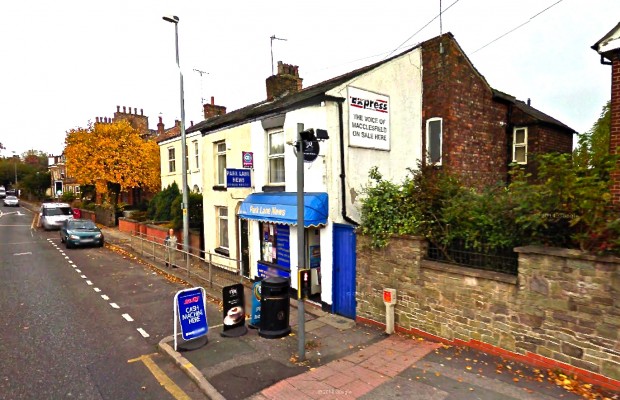 A 29-year-old man has been arrested following an attempted armed robbery.

At approximately 19.15, Thursday 23rd October 2014, a man armed with a knife entered the newsagents on Park Lane, Macclesfield, and demanded that staff hand over all of the money from the till.

After staff refused to hand over any money the man then fled the premises empty handed on foot.

Following CCTV analysis and witness statements a 29-year-old local man has been arrested on suspicion of robbery.

He is currently being questioned by officers.

Share this...
Related Items
← Previous Story Halloween Happening
Next Story → Is this the Macclesfield Superman?