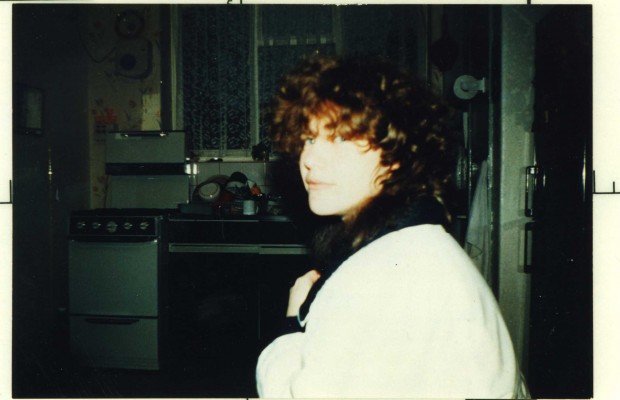 Detectives have renewed their appeal for information on the 20th anniversary of the death of a woman in a churchyard in Cheshire.

Officers from Cheshire Police′s Major Investigation Team are urging anyone who may have information in relation to the horrific murder of Tracey Mertens to come forward − as her family prepares to spend another Christmas without their loved one.

A £30,000 reward for information leading to the arrest and conviction of those responsible for her death still stands.

Tracey, 31, was doused in petrol and set alight in Eaton churchyard near Congleton on 23 December 1994 − she sustained horrific burns to her body and died 12 hours later.

The mother-of-two, who was living in Rochdale at the time, had travelled down to Birmingham on 22 December 1994 to collect a benefits book from her former home in Cattells Grove, Nechells.

It is believed she initially intended to return the same day but instead ended up staying overnight at her sister-in-law′s and visited her former home the next morning.

Shortly before midday on 23 December 1994 she answered a knock at the door of the house in Cattells Grove. She was confronted by two black men, who are believed to have spoken with a Jamaican accent. Police believe Tracey was abducted and bundled into the back of a yellow Ford Escort which was parked outside the address.

Tracey was then driven to Eaton churchyard in Cheshire where she was set on fire and left to die. A member of the public came to her aid and she was taken to hospital where she was able to tell detectives what had happened to her.

She had sustained 95% burns to her body and bravely clung to life for a further 12 hours before she sadly died.

An investigation was launched and, despite extensive and exhaustive enquiries over the years, no-one has ever been convicted in connection with her death.

This week − on the 20th anniversary of the incident − police have renewed their appeal for help from the public.

Detective Inspector Gary McIntyre said: “Tracey met a violent and horrific death at the hands of her killers. She was so brave and told detectives as much as she could before she died.

“That information was vital for the investigation team at the time and numerous lines of enquiry were pursued. Over the years a number of people have come forward with information and I would like to thank them for their assistance.

“I do believe that there are still other people out there who may have witnessed what happened either in Birmingham, where Tracey was taken from, or Cheshire, where she was killed, and I would specifically appeal to them to come forward. I would also appeal to anyone who was living in the Rochdale area at the time and may have information significant to our enquiries to also get in touch.

“By refreshing people′s memories with a renewed appeal it is hoped that further information could be gained, which could finally help to bring Tracey′s killers to justice.

“I appreciate that it is a long time ago but I am sure that if you witnessed something you would still remember this now. I would urge anyone with any information to come forward and help us with our investigation.”

Over the years Cheshire Police has renewed its appeal for information − and made two appearances on BBC1s Crimewatch − in 2009 and again in 2012.

DI McIntyre added: “Someone must know who is responsible for Tracey′s murder and I would personally appeal to them to come forward and speak to us.”

Anyone with any information should contact the Operation Eaton investigation team on 101. Information can also be passed on anonymously, via Crimestoppers, on 0800 555 111.