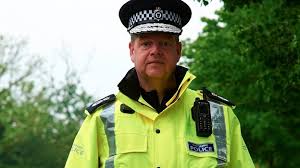 Officers from the Cheshire Constabulary Economic Crime Unit have today executed a series of warrants in the Knutsford area in relation to an ongoing investigation into Fraud and Money Laundering.

This is part of a multi-jurisdictional investigation involving the Cheshire Constabulary, UK HM Revenue & Customs (HMRC), Isle of Man Constabulary and the Guernsey Border Agency.

The operation today has seen a number of coordinated warrants across all four jurisdictions.

As part of the ongoing activity, Cheshire Constabulary have arrested a 39 year old man and a 41 year old woman who are currently assisting police with their enquiries.