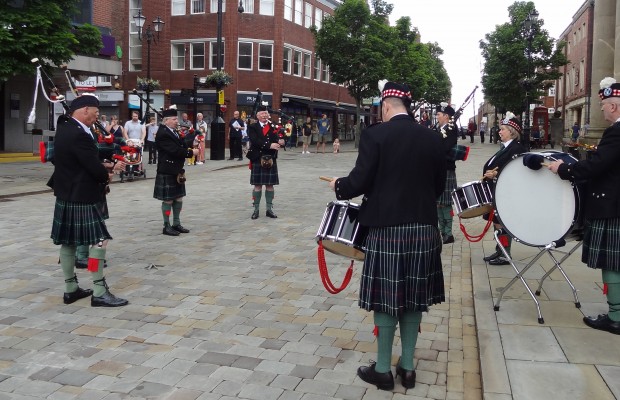 Scotty’s Little Soldiers is dedicated to supporting the children of men and women killed whilst serving in the British Armed Forces.

Army Widow Nikki Scott set up the charity in August 2010 to help the children our fallen heroes leave behind after her own husband Corporal Lee Scott was sadly killed in Afghanistan in July 2009 leaving behind her and their two young children.