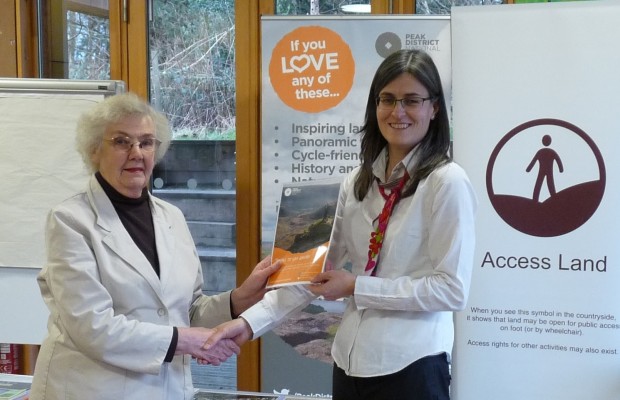 Share this...
Related Items
← Previous Story Royal London outgrowing its Wilmslow site
Next Story → Buxton brings the best of Gilbert and Sullivan to the stage