Home / News / The grass in Sheffield is no greener

The grass in Sheffield is no greener 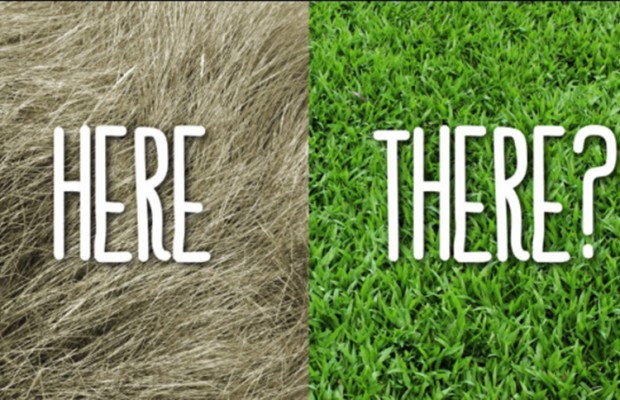 I’m sure that like me, everyone is feeling under siege at present, what with the daily bombardment of the Remain campaign’s endless stream of ’facts’ (i.e. fiction) as to why we should stay in the Common Market, EU, EEC, EC – or whatever it’s currently called.

To tell the truth, I’m getting increasingly weary with most politicians – of all political hues.

This email from a Macclesfield ex-pat, currently living in Sheffield, made me realise that even the Green Party are at it – after all they’re the peace-loving, environment-caring party – aren’t they?

“I had a visit last night from a member of the Green Party.

He was door-stepping, trying to raise support for the upcoming council elections.

I politely said that whilst I would be voting, I wouldn’t be voting Green.

“Why not?” He replied with curiosity.

“Well” I said “to be honest I was shocked to see one of your candidates for the general” (Gillian Creasey – although her name escaped me at that moment) “wearing a BDS T-shirt in her campaigning material.”

Thus prompted a man in shock questioning my position on the Israel Palestine question. He made clear neither he nor his party were anti-Semitic (I swear he was looking at my nose!) but they were categorically “pro-Palestinian”.

I was tired and let’s be honest had a few beers inside me so all I really had the energy for was – “if the Palestinians disarmed we could imagine peace. If Israel disarmed there would cease to be an Israel.”

This guy, who was door-stepping, then went off on one (he never lost his cool but I could see his internal struggle) about oppressed nations and how Gaza has no food, medicine or anything because Israel blockades with naval vessels and threatens supply ships with gunfire.

He even drew parallels between the struggle of oppressed Palestinians and his homeland (Northern Ireland).

I figured this was a lost cause (perhaps you gentleman may have offered a more compelling counter) especially when he stated that both parties (Corbyn’s Labour and the Greens) held similar views on the subject so effectively a vote for either was voting for a pro-Palestinian party.

I said I wasn’t planning on voting for either and wished him a good evening.”

It’s evident that the grass in Sheffield is no greener (Ed).