New King’s School on green belt to go ahead 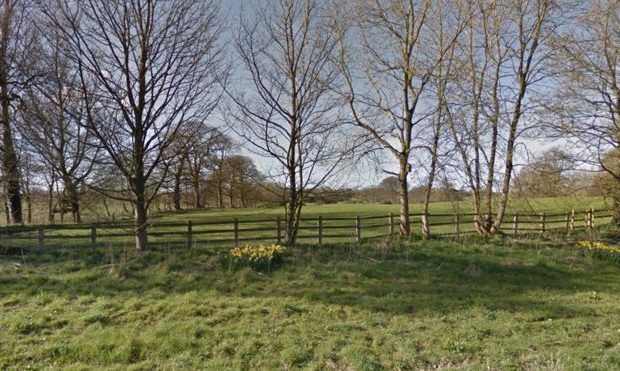 A new King’s School will be built on green belt land despite claims it will “destroy” the countryside.

King’s School said plans to consolidate its two sites on land on Alderley Road, Prestbury, was “the only way to secure [its] long term future”.

Campaign group Prestbury Amenity Society said the plans would “lead to the destruction of our countryside”.

The plans require government approval and also include 450 homes being built on the Cheshire school’s current site.

Maurice Ireland, from Prestbury Amenity Society, said: “This is a commercial business project which will have a serious and damaging impact on the historic village of Prestbury.” Cheshire East councillors were divided over whether to approve the proposals at a meeting on Wednesday attended by local residents and campaigners.

The decision came down to the casting vote of the planning committee’s chairman.

Permission was also granted for the 450 homes, 300 of which will be built at the King’s School girls’ current campus at Fence Avenue, and 150 at the boys’ campus at Westminster Road.

King’s School headteacher Simon Hyde said “It’s better that we put a school on the green belt than 450 houses.

“This is a positive beneficial outcome for the people of Macclesfield, and also for King’s”.

Green belts were created to prevent urban sprawl and stop neighbouring towns merging into one another, but development of it lies with the local authority.

Government policy states green belt should only be built on in “exceptional circumstances”.