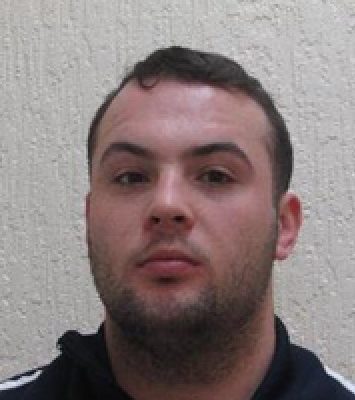 We are appealing for information after a 25-year-old man absconded from prison.

McNally was jailed at Minshull Street Crown Court in December 2010 for wounding with intent to cause grievous bodily harm.

He has links to Salford, Manchester, Cheshire and Durham.

McNally is described as white, 5ft 7in tall, of medium build with brown hair and brown eyes. He has a surgical scar on the right side of his neck.

Police are appealing for information leading to his whereabouts and are warning the public not to approach him.

A Lancashire Police spokesman said: “McNally is wanted after absconding from prison.

“He was jailed in 2010 for a violent assault and is a dangerous offender.

“If you see McNally, please do not approach him and instead contact police immediately.”

Anyone with information can police on 101 quoting log reference 1379 of November 23. Alternatively you can email: westintelunit@lancashire.pnn.police.uk