Peak District nominated for National Park of the Year 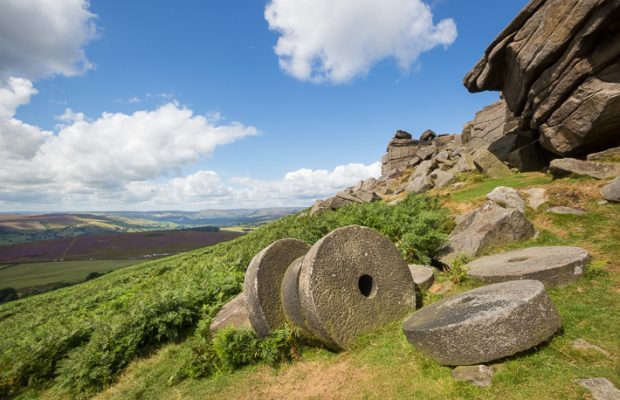 The Peak District National Park, has been nominated as National Park of the Year in the BBC Countryfile Magazine Awards 2017.

The annual awards celebrate the British countryside and its people, from great heritage attractions and favourite holiday destinations to the best nature reserves and the finest rural pubs.

Nominees for the National Park of the Year award have been chosen by TV presenter John Craven.

The Peak District National Park is up against Loch Lomond and the Trossachs, Yorkshire Dales, South Downs and Snowdonia national parks.

Peak District National Park chief executive Sarah Fowler said: “We’re delighted to have been nominated for National Park of the Year. As Britain’s original national park the landscape is not only incredibly beautiful and fantastic for wildlife, it’s the place to call home to 38,000 residents, it provides the work space of farmers and many other businesses, and it’s enjoyed by millions of visitors every year. I hope the public will show their support and vote for us.”

The Peak District National Park was designated on 17 April, 1951, and is one of 15 national parks in Britain.

Countryfile magazine editor Fergus Collins said: “The awards provide a wonderful opportunity to pay tribute to the best of the British countryside. Our experts have nominated a range of exceptional contenders and I look forward to hearing our readers’ views and discovering which nominees prove the popular favourites.”

Voting for this year’s awards opens online on January 19, and runs to February 28, at www.countryfile.com/awards

The winners will be announced in March.