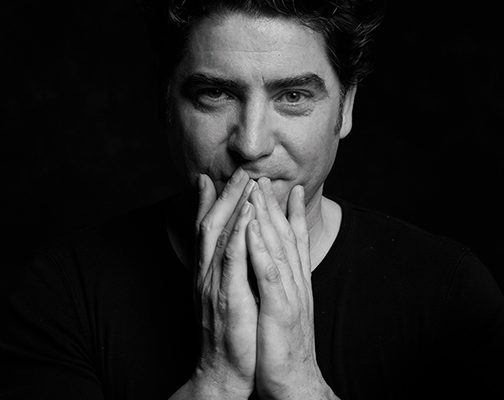 Brian Kennedy, the internationally celebrated, singer, songwriter and former vocalist on five of Van Morrison albums will be performing in Buxton during April.

Brian has been very busy in the studio recently and has just finished recording a 32 track double CD ‘Essential Collection’ comprising all brand new recordings from the past and present including a duet with Boy George.

Having survived a childhood on the infamous Falls Road, West Belfast, at the height of its troubles, Brian has beaten all the odds to carve his extraordinary 25 year music career. First and foremost a live performer his constant touring of Ireland, the UK, Australia, Germany and the US has resulted in a truly international fan base!

His work with Van Morrison has been well documented, the Belfast legend invited Kennedy to a rehearsal one day that resulted in him being featured in a string of recordings including as guest lead singer on the now unforgettable Blues & Soul Revue.