Footloose, The Musical – magic first night at the Opera House 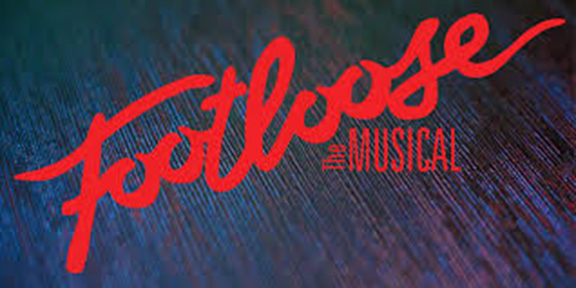 If you only get to see one show this year make it Footloose, The Musical – the first night at Buxton Opera House was nothing short of sensational magic.

It’s a rare experience to see a group of actors all offering such exceptional levels of musicianship, singing and dancing.

All the music was provided by the cast – and with the really effective miking and sound levels – every word and note was clear and sharp.

I’d only ever known Gareth Gates as being the winner of one of the numerous tv talent shows – and frankly, had assumed he burnt his candle down long ago. Not a bit of it, this guy’s evidently a superb singer but possesses a very serious acting and dancing talent. To say his presence dominated the stage is an understatement – we’re going to hear more of this man.

From the moment he spoke his (Willard’s) first lines he had me – and I’d guess by the curtain call applause, everyone else – hooked, following his every gesture, expression, movement and word. His comic timing alone was perfection.

The seemingly endless finale was frankly awesome, virtually a Hollywood movie in itself, which saw almost the whole Opera House audience on their feet clapping and whooping.

This is the sort of stuff that Buxton Opera House was made for – but it’s only playing until Saturday, 3rd June.

Don’t miss seeing this wonderful show – l promise, like me and the rest of the audience, you’ll leave the theatre elated and full of joie de vivre.