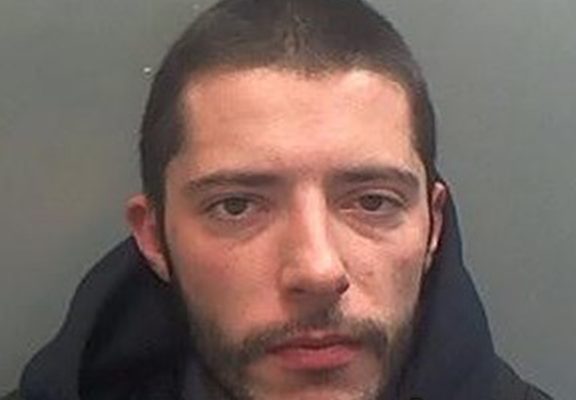 A Middlewich man has been jailed for over five years after he was convicted of armed robbery at a Congleton off-licence.

James Duncan, 21, was found guilty of one count of robbery and one count of possession of a bladed item following a trial a Chester Crown Court.

Yesterday, Tuesday 30 May, Duncan, who resided in the Middlewich area, was sentenced to a total of 5 and a half years in prison.

During the trial the court heard that on the 13th November 2016 James Duncan entered the Spar Off-licence on West Street, Congleton. At the time Duncan was wearing a balaclava and was armed with a knife. He used the knife to threaten and assault the lone store assistant, thankfully the store assistant was not injured during the incident. Duncan then stole £150 in cash from the till and fled the scene on a pushbike.

Following an extensive investigation by the team at Macclesfield CID, Duncan was identified as the offender and he was arrested.

Detective Constable Ryan Ogden from Cheshire Constabulary said “To be the victim of any violence is never acceptable, but to be the victim of a masked armed assailant is even more traumatic. James Duncan spared no thought for the staff member at work that evening and was only intent on obtaining money to further fund his criminal behaviour. Duncan denied any involvement and lied to hide his tracks, despite the evidence the contrary.

“I commend the courage of the victim during the incident despite being confronted by a violent Duncan. I also thank the jury for their deliberations in this matter. The sentence given to Duncan has helped remove a dangerous individual from the streets of Cheshire for some considerable time.

Detective Inspector Claire Jesson added: “I would like to take this as an opportunity to thank the local community for all of the support that they have provided in relation to this investigation. Duncan’s arrest came about as a result of information we received from the public after he featured on Santa’s Naughty List during our Christmas campaign.”