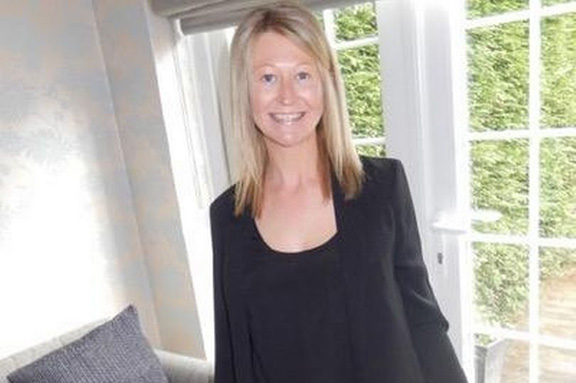 The husband of GMP detective Leanne McKie has been charged with her murder.

DC McKie, 39, a serving officer from Wilmslow, was found dead in Poynton Park, Cheshire, on Friday.

Darren McKie, 43, of Burford Close, Wilmslow, is due to appear at South and East Cheshire Magistrates’ Court on Tuesday.

In a statement Cheshire Police said: “A man has been charged with murder following the death of a woman from Poynton.

“Darren McKie, 43, from Burford Close, Wilmslow, was arrested in the early hours of Friday 29 September after the body of Leanne McKie, 39, was found in a lake at Poynton Park.

“He was subsequently charged with murder and has been remanded in police custody to appear at South and East Cheshire Magistrates’ Court tomorrow, Tuesday, October 3, 2017.”