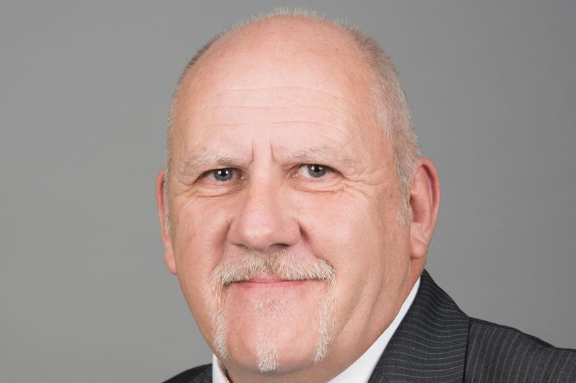 The Middlewich Guardian report that a Cheshire East cabinet member – whose gaffe led to councillors demanding a fresh look at a £2.4 million payment to clear contaminated land in Middlewich – has accused the media of lying about his error.

According to the report, Cllr Paul Bates, cabinet member for finance and communication at Cheshire East Council, made the shock statement at a special meeting to discuss his mistake on Thursday, December 14 – despite having already made a public apology for the error in August.

The Conservative councillor for Congleton West had made the error at a full council meeting on July 27, where members debated whether to give Ansa – the council-owned waste management firm – £2.4 million to clear up contaminated land at the site of its environmental hub in Middlewich.

Members approved the payment after Cllr Bates said ‘there will be no cost to the public purse and it will be repaid at commercial rates’ by Ansa – but CEC later announced the money would not be paid back.

“So social media and the press have got a lot to answer for. If you tell a lie 10 times it becomes the truth. And that’s what was reported by the press and on social media.

“The minutes of this council meeting are listed on the website. I am clear, that to the best of my knowledge, I have never said ‘this is a loan’.

The minutes of the meeting make no reference to Cllr Bates’ statement, but an audio recording on the council’s website includes the cabinet member’s comments that ‘Ansa will be paying back the money at commercial rates’.

Cllr Bates also told councillors that there ‘hasn’t been a day gone by’ that he had not thought about what he said in July’s meeting, and reassured the council that Cllr Rachel Bailey, leader of CEC, had spoken to him on the matter.

“I have never deceived this council,” he added.

“What happened on that day was we voted, and it was clearly mentioned what we were voting on.”

Councillors on both sides of Sandbach Town Hall gave some support to Cllr Bates on the issue.

Cllr Sam Corcoran, leader of the Labour opposition group, said: “Cllr Bates has admitted he made a mistake – what more can he do?

“However I feel uneasy about this. The suggestion members of the public might get is that cabinet members can say false things then apologise the next day.”

Cllr Bates’ comments at the July meeting had contradicted the reports issued on the transfer of funds, which said ‘approval for virement of £2.4 million from the council’s budget allocation for Supporting Strategic Capital Projects is therefore being requested’.