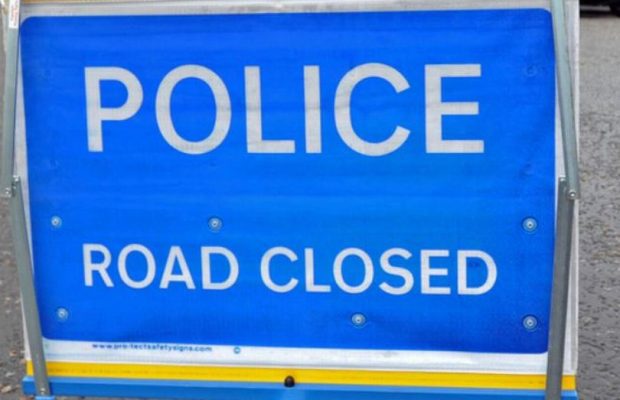 The roads are closed around Ollerton, between Chelford and Knutsford. The busiest, the A537,  is closed from Chelford Roundabout.

A vehicle collided with an electricity pole – bringing live wires down resulting in a number of homes being without power.

Motorists travelling through the area should expect delays due to the ongoing incident – although police say they hope to have the road open by lunchtime Tuesday.

The spokesman added: “The issue is surrounding electrical cables in the area. We are hoping it will be open before it would affect the morning commute.”