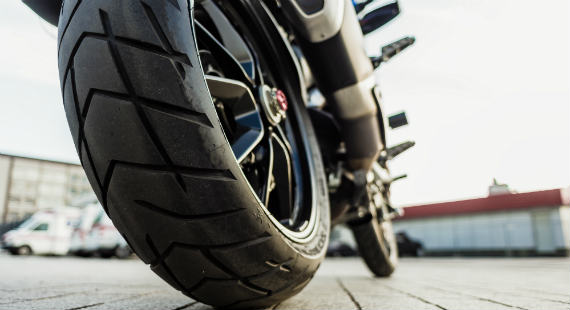 Cheshire East Council has issued an urgent recall of some motorcycle helmets over safety fears including helmets likely to have been sold for use by children.

The council has issued urgent recall notices to the Cheshire-based importer, known as Quads Inn, which is a trading name of Hough Mill Development, Lea Forge, Wybunbury, Cheshire.

Two of the models have been found not to comply with UNECE safety standards* while the third model of helmet failed to comply with the US Department of Transportation (DOT) standard.

It is believed that all of these helmets have been sold by Quads Inn on Amazon and eBay and a small number of helmets may have been sold through the company’s own website www.quadsinn.co.uk

Anyone who has one of these helmets is advised to stop using the helmet immediately! Details of helmets which have failed safety tests: Qtech/Jix – FF601/JX-F601 Kids off-road/motocross/BMX crash helmet known as FF601/JX-F601. Sold in various colours – no batch or serial code but with descriptions such as Sporting, Black Knight and Ninja.

Sean Hannaby, Cheshire East Council’s director responsible for regulatory services, said: “These helmets were batch tested in an accredited, independent laboratory and a number of them failed to meet the required safety standards.
“The council has, therefore, issued recall notices to the importer, and is urging anyone in possession of one of these helmets to make them unwearable, preferably by destroying them.

“Our trading standards officers have gone to enormous lengths to track down likely purchasers through eBay and Amazon and other outlets. We would urge anyone who believes they may have bought one or are using one of these helmets, to check through Cheshire East Trading Standards or through Citizens Advice.

“We believe that these helmets could present a serious risk in the event of a road accident, while the helmets sold for use by children do not meet the safety standards to be permitted on UK roads.”

Cheshire East Council is also taking steps to alert other retailers and wholesalers across Europe through the Rapid Alert System (Rapex), which enables the quick exchange of information between European countries.

Anyone requiring further information about the recall should contact Cheshire East Trading Standards on 0300 123 5500 or email recall.tradingstandards@cheshireeast.gov.uk.

Further information about obtaining refunds from businesses no longer trading can be obtained from Citizens Advice on 03454 040506 or via their web site.

Share this...
Related Items
← Previous Story Look out for scarlet fever!
Next Story → Get a grip of your dogs