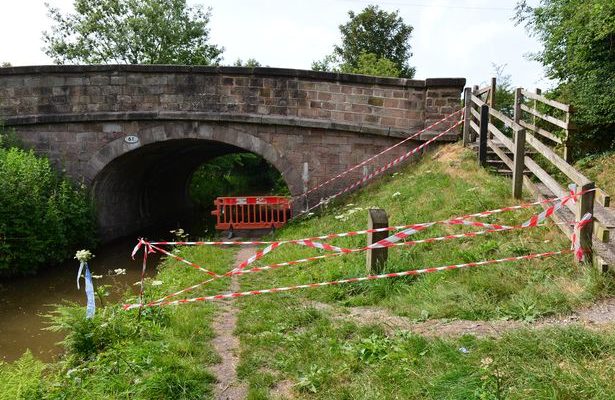 Cheshire Police are appealing for information following a fatal accident on the A54 – between Bosley and Congleton shortly before 9 pm on Friday 22nd June.

Officers attending found a black Porsche Boxster had left the carriageway then collided with a bridge over Macclesfield canal before coming to rest on the canal bank. Anthony Hawks who was from Nantwich

The driver of the car, Anthony Hawks (50) from Nantwich, sustained fatal injuries and died at the scene.

Mr Hawks’ family have released the following statement: “We are absolutely devastated by the tragic loss of Anthony; he was a devoted father of four, grandfather of two loving partner and brother of three. He will be sorely missed.”

Enquiries into the circumstances surrounding collision are ongoing and anyone with any information in relation to the incident asked to contact Cheshire Police on 101 quoting IML 101326. Information can also be submitted online at https://cheshire.police.uk/contact/general-enquiries.