Another boost for AstraZeneca 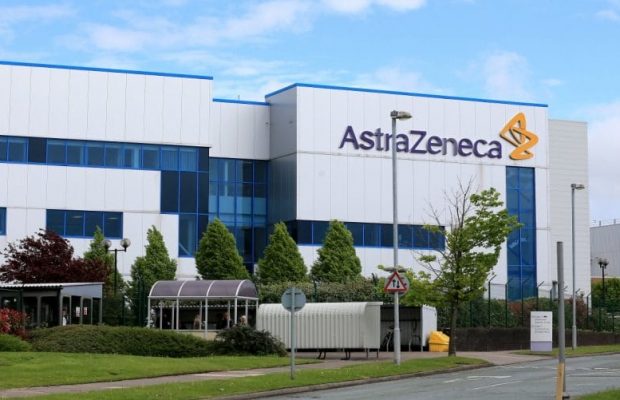 AstraZeneca’s oncology business received another huge boost with the news that regulatory approval has been given for new uses of two of its important cancer drugs in Japan, less than six months after the first global approvals in western markets.

The decisions by the Japanese Ministry of Health, Labour and Welfare reflect an increased urgency by officials in the country to access modern medicines, after many years of slow adoption.

AstraZeneca said on Monday that its Imfinzi immunotherapy drug had been approved for use in lung cancer patients with inoperable disease that had advanced locally but not spread widely around the body.

Imfinzi was only given a U.S. green light for treating such stage III lung cancer in February and it is still awaiting approval in the European Union.

Japan also approved Lynparza which helps women with ovarian cancer live longer without their disease worsening when given as a first-line treatment.