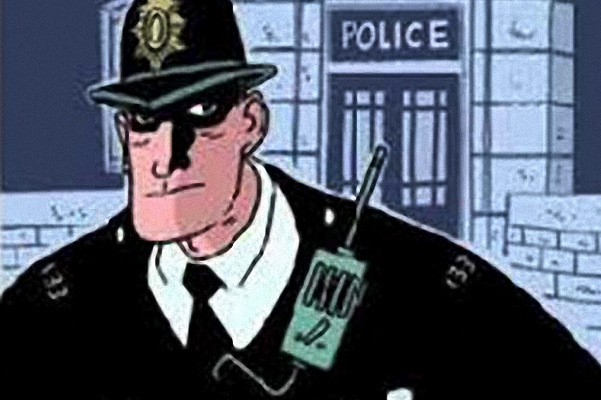 The latest crime figures published by the Office of National Statistics which compares crime recorded between April 2016 and March 2017 with April 2017 and March 2018 show that recorded crime has risen in Cheshire by 32.9 per cent (21,593 offences) – the second highest in the country!

Darren Martland, Deputy Chief Constable of Cheshire Constabulary, said: “Although the figures show and increase in overall crime, it is important to understand the context and reasons for the increase. Following an inspection of crime recording, conducted by HMICFRS in February 2017, Cheshire Constabulary took steps to review our crime recording processes and ensure that we were complying with Home Office counting rules. For example, previously, disorder in a public area was recorded as anti-social behaviour but it is now it is recorded as a crime (public order) which has shown an increase of 79 per cent (7,552 offences).”

The Constabulary was recently re-inspected by HMICFRS and, although the report will not be published until the autumn, it is expected to show a significant improvement from the previous rating of ‘inadequate’.

DCC Martland added: “It is important to add that, in addition to the Increases in crime that are is believed to be attributable to the improvement in crime recording, there have been increases in other offences, which include vehicle offences (4.2 per cent), burglary (4.6 per cent) and knife related crime (12.1 per cent compared to a national 21.9 per cent rise).

“The Constabulary has recently undertaken an operation to tackle ‘county lines’ which led to 29 people were jailed for more than 180 years for dealing drugs in Cheshire. We have had an ongoing operation in Runcorn tackling those who carry knives in the town which has seen dozens of arrests and we’ve also cracked down on burglars targeting homes for family gold.

“I would also like to highlight that, whilst there have been increases in these categories of crime, they have been less than the national average and Cheshire Constabulary has some of the lowest crime rates for these offences in the country.

“Our officers and staff are committed to working with our partners to prevent crime, support victims and protect vulnerable people.”

Victims of crime in Cheshire are encouraged to report it to Cheshire Police online at https://cheshire.police.uk/contact/general-enquiries, or Crimestoppers, anonymously, on 0800 555 111. In an emergency always dial 999.

Editor – add the crimes that Cheshire Police are failing to record and chances are the figures are much worse. Cheshire Police appear to put more efforts into offering advice and support for victims than detection.