Home / Community / Students invited to have their day in parliament

Students invited to have their day in parliament 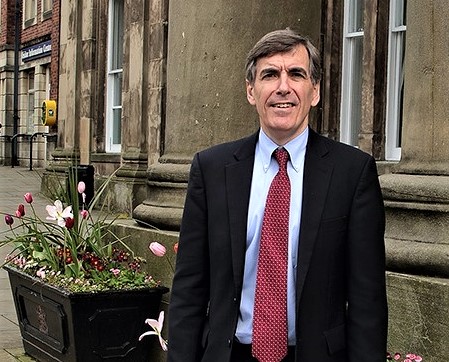 Macclesfield’s sixth formers have the opportunity to attend one of David Rutley MP’s Parliamentary Induction Days, to learn more about how Parliament and our democratic institutions function, and the work of Members of Parliament.

There are still several places available for the next Parliamentary Induction Day, on Tuesday 30th October. Attendees will be able to spend time watching Parliamentary debates from the public galleries of the House of Commons and House of Lords; attend a Select Committee Hearing; and meet with David for a question-and-answer discussion about his work locally and representing Macclesfield in the House of Commons. They will also receive a guided tour of the historic Palace of Westminster.

David has been organising the Parliamentary Induction Day programme since he was first elected as Macclesfield’s MP, in 2010, and they continue to be very popular and heavily-subscribed. Any local sixth formers can attend the Parliamentary Induction Day; it is not aimed exclusively at politics students. Those interested in attending should e-mail david.rutley.mp@parliament.uk, to register their interest, and should also include their age, school or college, address and phone number.