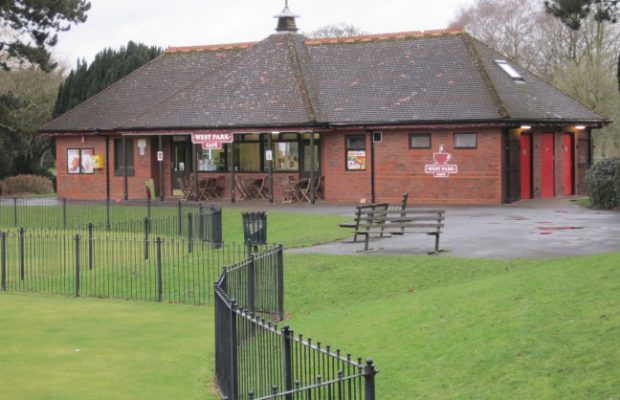 Forget the Oscars, Baftas, Strictly or Brexit ! It’s time to submit your nominations for the Maccesfield Civic Awards Scheme to find out which were the best developments completed or events held in 2018.

The winners won’t get a statue, lifetime celebrity status or even a facebook page “like” but there will be lots of recognition for a job well done, a handy commendation and, if especially good, a trendy ceramic plaque to hang on the wall – so plenty to play for!

Macclesfield Civic Society invites nominations for an award for the best new buildings, improvements and developments completed within the boundaries of the Macclesfield Town Council area between January and December 2018 or for events and exhibitions which made a positive contribution to the character, vitality and prosperity of the town.

The judges will look for good design and preservation or enhancement of the character of the town.  Consideration will be given to all architectural features such as shop fronts and signs and tidying up of neglected or problem areas. Nominations can be made by individuals, societies, organisations or companies, including developers who can nominate their own schemes.

There is no limit to the number of nominations that can be made – the more the better !

The deadline is 31 March 2019 (just after something else!!!).  We also welcome nominations for “grot spot” of 2018 for buildings or sites needing improvement or a bit of tlc.  It might stimulate some action !

There are two categories of award – a Commendation where the successful entrant will receive a certificate and an Award where a plaque will also be presented for display on the respective building.  For events and exhibitions a Celebrationcan be awarded.

Plaques and certificates will be presented by His Worship the Mayor of Macclesfield at the Civic Society meeting on Wednesday 17 April 2019at the Heritage Centre.

Name and address of sender or nominee