Be vigilant – scams are increasing! 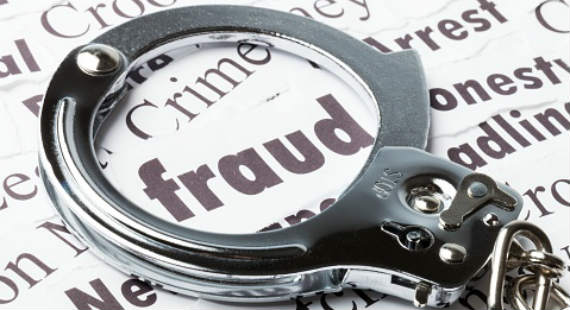 Elderly and vulnerable Cheshire residents are being urged to be vigilant following an increase in the number of fraud offences reported to police over the last week.

Between Friday 28 May and yesterday, Tuesday May 28, Cheshire Constabulary was notified of scammers targeting people across the county. Fraudsters claimed to be representatives of banks, building societies, HM Revenue and Customs, the police and a Facebook lottery – telling victims a range of lies in a bid to convince them to part with their savings.

Detective Inspector Alastair Hinze, of Cheshire Constabulary’s Economic Crime Unit, said: “Three of the victims are from Warrington and there are others from Knutsford, Scholar Green and Stapeley. Callers purporting to be from HMRC told victims in Warrington and Stapeley that they owed money in unpaid taxes and would be arrested if they did not pay up.”

“The other fraud offences in Warrington involved a caller pretending to be a detective, who asked a victim to move money from one bank account to another to assist with an investigation, and requests for money to enable a victim to receive a large amount of cash they had been told that they had won on a Facebook lottery.”

“A victim in Knutsford received a call from someone purporting to be from a bank’s fraud department telling them that they needed to move money from their ISA accounts to ‘safe accounts’ due to corrupt employees having access to them.”

“Unfortunately, some of the victims have lost large amounts of money as a result of these scams.”

“A victim in Scholar Green also had money taken after being called from someone purporting to be from a telecommunications company. They told the victim that they had detected hacking on their internet connection and needed to run software to thwart the hackers. This paved the way for them to be able to steal money.”

“Sadly, scams like this are very common, with people throughout the county and the country being targeted every day. Over-the-phone fraudsters can be very convincing and use a range of tactics to try to convince victims to part with their money.”

“For example, they may claim to be working for the police and ask you to call 101 or 999 to verify their identity. When you try to do so you will end up talking to an accomplice as they will not put the phone down when you do, ensuring that the line is kept open.”

“Scammers may also pretend to be calling you from your bank, building society, internet or phone provider or HMRC. All these scams are orchestrated by serious organised crime groups. I urge people living in Cheshire to be vigilant and to follow our advice on how to avoid falling victim to such scams.”

DI Hinze added: “If you have elderly relatives, friends or neighbours please ensure that they are aware of such scams and that you do everything you can to safeguard them and their savings.”