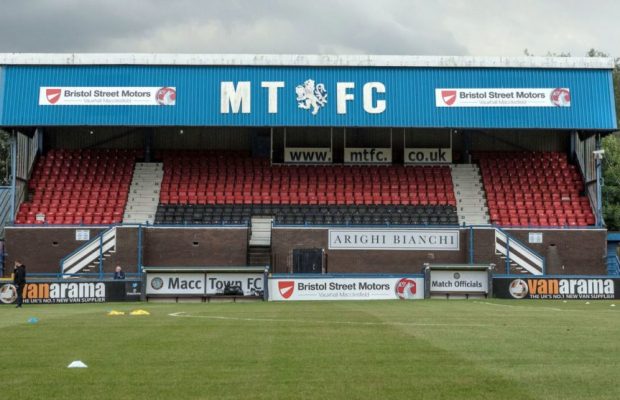 Three Macclesfield players have had their contracts terminated following an approach to the English Football League.

It is currently unclear who the players are or why they wanted to be released.

With the contracts cancelled before Friday’s transfer deadline, they will be free to find a new club this season.

Both Macclesfield Town, who are 22nd in League Two and six points above the relegation zone, and the EFL have declined to comment.