Macclesfield man extradited from the Philipines 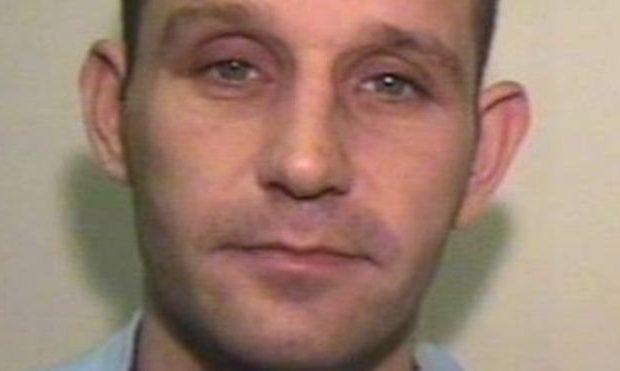 A Macclesfield man, found living in the Philippines 14 years after his trial, has told a court he was “shocked” to learn he had been convicted.

Gary Johnson, 48, formerly of Mayfield Avenue, was sentenced to eight years after a 2006 trial which he failed to attend.

He was deported to the UK last Friday after his arrest on a warrant issued post-conviction.

At Manchester Minshull Street Crown Court he denied a bail offence and said he “didn’t know about the hearing. It was a complete shock to me when I found out I was convicted,” he told Judge Maurice Greene.

Johnson first went on trial for the rape and attempted rape of a 31-year-old woman in October 2005. The retrial was ordered when jurors could not reach a verdict.

Police have said Johnson, who wore a face mask during the short hearing, fled the country using a false passport while on bail.

In April 2006, he was convicted in his absence of both offences and perverting the course of justice.

Johnson, who was deported from the Philippines on 21 February, denies a charge of failing without reasonable excuse to surrender to the custody of Manchester Minshull Street Crown Court on 19 April, 2006.

A trial has been scheduled for 3 April at the same court.