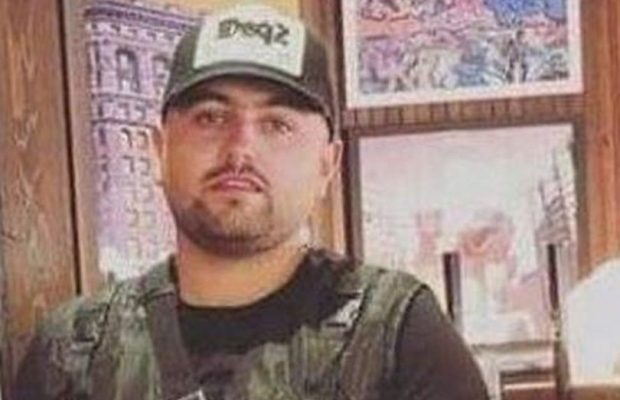 Aiden Robinson, also known as Aiden Smethurst to friends, was described as a ‘genuine, humble lad’.

Cheshire Police are appealing for witnesses and/or dashcam footage following a fatal collision in Siddington.

At around 2 am on, Thursday 19 November, police were called to reports of a collision on Congleton Road just south of the Monks Heath crossroads.

Officers attended the scene and found a crashed black Audi.

The driver of the vehicle, 26-year-old Aiden Robinson from Wythenshawe, died at the scene.

Two women, aged 42 and 17, along with a 25-year old man, all of whom are from the Manchester area, were taken to hospital. Two are believed to be have sustained serious injuries.

He also added: “Very good guy and a good soul.

“Looked after his family and friends. Will be missed by us all, RIP Aiden.”

Another friend said: “RIP Aiden a genuine humble lad loved by so many and will missed by more, keep smiling my brother god bless you.”

An investigation into the collision has been launched and anyone with information or dashcam footage which may aid the investigation is asked to contact Cheshire Police on 101, quoting IML 854836, or visit www.cheshire.police.uk.