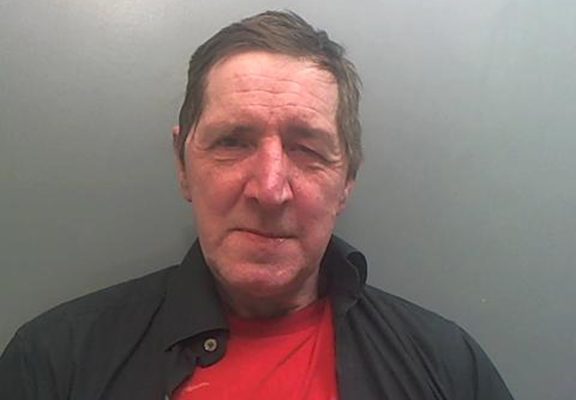 A man from Bosley who admitted purchasing and importing eight child-like sex dolls from China has been jailed for twelve months.

The investigation began in October 2018 when Border Force officials at West Midlands Airport intercepted a child-like sex doll being delivered to Carter’s home in Bosley.

The package was withheld whilst the discovery was reported to Cheshire Police who subsequently secured a search warrant for Carter’s home.

Whilst searching police officers recovered eight child-like sex dolls, along with computer equipment which was later found to contain a number of indecent images of children.

Following Carter’s sentencing detective constable Dave Walton, from Cheshire Constabulary’s Online Child Abuse Investigation Team, said: “I hope that Carter’s conviction acts as a warning to other offenders and sends a clear message that importing items such as these is a criminal offence and action will be taken.”

Share this...
Related Items
← Previous Story Farmstead-style community for Macclesfield
Next Story → I am The Underdog and I’m okay