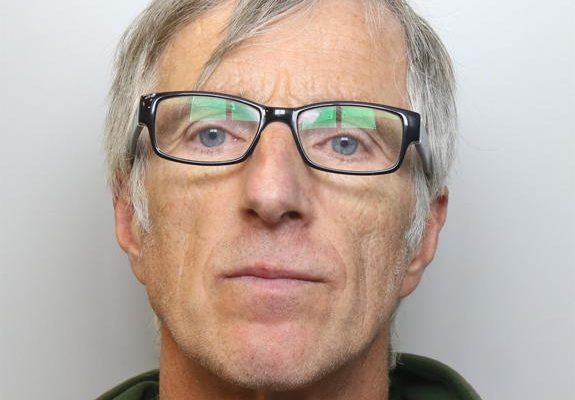 Luc Roth, formerly of Ravenhoe Lane Rainow, has been jailed for 50 months after committing a sexual offence at an address in Macclesfield.

The court heard how the 62-year-old gained access to an address of an elderly woman, began a conversation with her, then exposed himself and performed a sexual act.

Roth was disturbed after a neighbour heard voices inside the property and decided to check on the woman. After being confronted, Roth fled in a van.

Whilst fleeing, he drove towards the neighbour, causing him to jump out the way.

Police were called and checks were made on the van – which was then traced back to Roth wo was then identified as the offender.

He was ordered to sign the sex offenders register indefinitely and was made subject to a sexual harm prevention order.

Detective Constable Andrew Cole said: “Roth targeted a vulnerable elderly lady causing extreme distress to her and her family in the very place she has every right to feel safe, her home.

“His actions also almost caused serious injury to her vigilant neighbour who had stepped in to help. I am pleased with the sentence that has been handed down from the courts and hope that Roth has time to reflect on what he has done.”