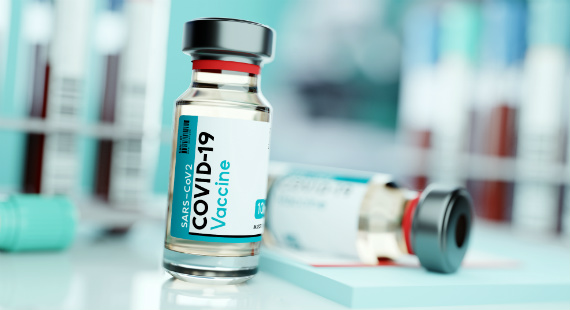 The latest figures indicate the Covid infection rate in Handforth has risen by around 300 per cent in the space of a week.

According to the latest data from Public Health England, Handforth and Dean Row recorded a rate of 220.8 in the seven days to May 12 – the highest in the county.

There were 24 new cases recorded in the area during that period, which is 18 more than the week before – a rise of 300 per cent.

Neighbouring Mobberley, Plumley and High Leigh also recorded a 200 per cent rise in new cases with nine, though the rate in that area remains low at 75.2.

This is also the case with the wider borough figures, with Cheshire East currently highest of the four local authority areas with a rate of 21.6 with Halton next on 18.5.

Cheshire West and Chester has the next highest rate with 14.3, followed by Warrington on 12.4.