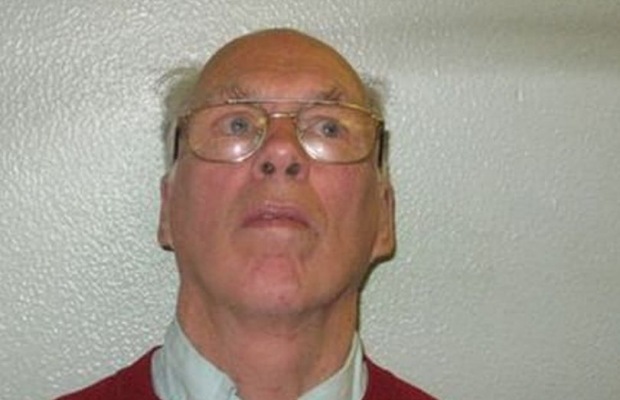 A former school caretaker and scout leader has been jailed for 25 years for historic sex offences involving young boys in Bromley, Kent.

Victor Jacob, 76, of Balmoral Crescent, Macclesfield was sentenced at Woolwich Crown Court on Friday (September 24) after being found guilty of 36 offences following a five week trial – including multiple counts of: Indecent assault on boys under 16 years, causing a child to engage in sexual activity, engaging in sexual activity with a child and indecency with a child.

The court heard that Jacob was the caretaker and groundsman at the school the five victims attended in Bromley and abused five different boys at different times between October 1979 and May 2007.

He also came into contact with the victims through his work as a scout leader.

The circumstances each time were similar; the boys were all aged 11 and upwards, and due to different circumstances in their lives, they were groomed by Jacob to gain their trust before he then sexually abused them.

The offences took place at multiple locations.ndependently of each other and alleged that they had been abused as boys by Jacob.

In 2017 three men came forward to police independently of each other and alleged that they had been abused as boys by Jacob.

An investigation was launched by detectives at the South East Public Protection Team, who identified a further two victims.

Jacob was interviewed under caution in February 2018 and charged by postal requisition in October 2019.

Jacob has also been given a Sexual Harm Prevention Order.

Detective Constable Mark Tarrant of the South East Public Protection Team said: “Jacob’s conviction and sentence is a prime example that no matter the passage of time, the Metropolitan Police Service will seek to investigate and punish those who abuse vulnerable people.

“The five boys he abused are now men and have carried the weight of what happened to them for an incredibly long time.

“I commend each of them for their bravery through what has been a distressing process.

“No more victims will suffer at Jacob’s hands, and I hope that allows all five men some comfort as they move on with their lives.”