Home / News / Crime / A cause for concern for all

A cause for concern for all 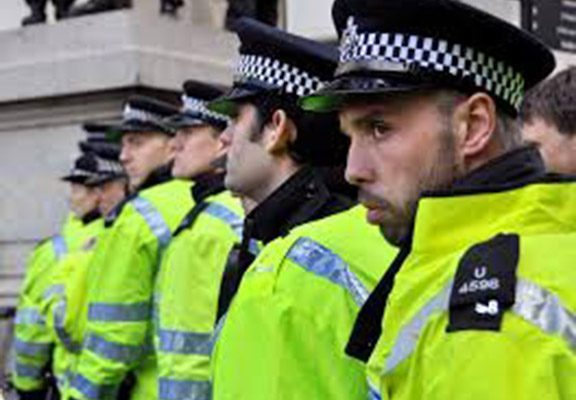 Cheshire Police has issued a statement detailing its revulsion at the actions of rapist and murdering police officer, Wayne Couzens.

It’s likely every force in the land will have churned out such a press release, expressing their horror at the actions of a serving police officer and reassuring their residents that such events couldn’t possibly occur on their patch.

What appears to have evaded them all is that many of Couzens’ colleagues shared his sexual deviancies on social media groups – even nicknaming Couzens ‘The Rapist’.

Yet not a single one of those officers raised any concerns.

In reaction to Couzen’s sentencing Cheshire Constabulary stated “the monstrous actions of Wayne Couzens are a terrible abuse of power and do not represent policing.”

What all those ‘appalled’ Chief Constables are evidently oblivious to, is that corruption on an industrial scale is probably to be found in every single police force in the country.

I’m guessing my own issues with Cheshire police officers could have started when owners of the local sandwich shop I’d owned stopped charging police officers, who, when an incident involving the shop’s new owners was reported, failed to act. Then those officers’ failings were reported to another officer, who covered for his mate and also did nothing – and subsequent complaints against him/her were buried, by another member of the team – and so it went on.

No doubt my interpretation of what occurred could be challenged – but the chain of events which took place represent nothing short of dereliction of duty and corruption, moreover acting in concert makes it, in law, a conspiracy.

Inevitably if things are allowed to continue serving officers will come to believe they’re above the law – and able to get away with anything – including in Couzen’s case rape and murder.

Before any other Chief Police officer issues assurances to women that this couldn’t happen in their force – they may wish to take a long hard look at historic complaints against their own officers – and note how they’ve been dealt with – or more likely buried.