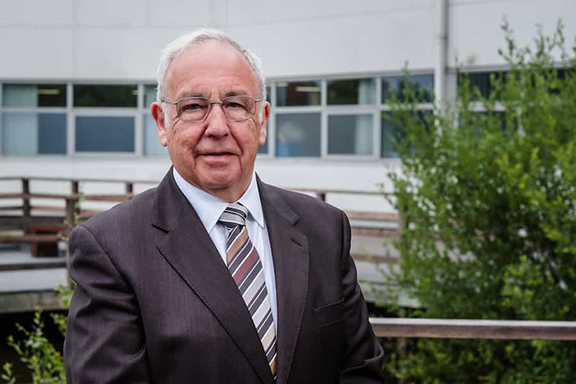 When I was a boy the common parlance was ‘bare-faced cheek’.

Cheshire’s Police and Crime Commissioner, John Dwyer – currently at the centre of a storm of protest relating to his award of a 33% pay rise to his deputy – is asking Cheshire residents if they would like a new challenge – unpaid of course.

His office, which must be costing Cheshire council tax payers somewhere in the region of £2 million a year, has a number of volunteering vacancies available – to help him and his office “in holding the Constabulary to account.”

Maybe we should have yet another tier of the constabulary to hold Mr Dwyer to account.

The Commissioner tells us: “Volunteers play a vital role in the Constabulary and in my office, and without their support we wouldn’t be able to deliver an effective police service.”

“In my Police and Crime Plan, I outlined my commitments to volunteers including a Volunteer Charter, which I’m proud to have launched. I’ve also committed to guaranteeing them an interview if they meet the criteria to apply for a paid role with Cheshire Constabulary or my office.”

The current volunteer roles the Commissioner is recruiting for are:

Maybe if Mr Dwyer wasn’t so profligate with the excessive funds his office already enjoys he could actually offer to pay these people.