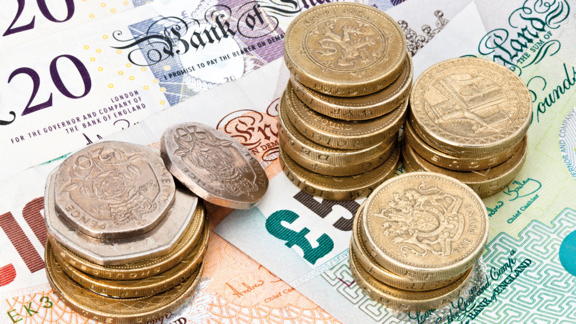 Around 2.5 million UK workers will receive a pay rise, as the National Minimum Wage and National Living Wage increase on 1st April 2022.

£1,000 a year pay rise for full time workers following an uplift to the National Living Wage for workers aged 23 and over.

Millions of UK workers will receive a pay rise from today (Friday 1 April), as the National Minimum Wage and National Living Wage rise comes into effect.

Last year, the age threshold for the rate moved from age 25 to 23, meaning that more young workers are now eligible for a higher wage.

The new National Minimum Wage and National Living Wage rates are both statutory minimums, and businesses are encouraged to pay workers above these whenever they can afford to do so.

With the rates going up from today, workers across the UK are being urged to check they are being paid properly. This can be done by visiting the Check Your Pay site, which also offers advice on what to do if you are being underpaid.

The Government also today announced it will be launching a communications campaign in the coming weeks to help increase understanding among minimum and living wage earners around the wages they are legally entitled to, as well as the steps they can take if they are concerned they are being underpaid.