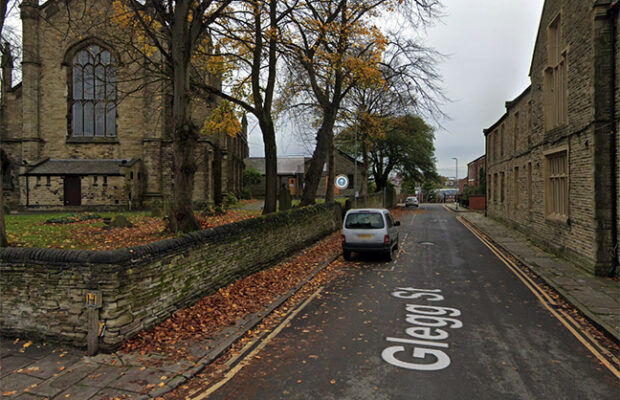 Cheshire police are appealing for information after a woman was found injured in Glegg Street in Macclesfield.

The woman, who was found by a taxi driver near Glegg Street area at around 1 am on Saturday 18 June, was taken to Macclesfield hospital having sustained an injury to her wrist.

The 47-year-old woman has no recollection of how she sustained her injury, only that she met a friend at Victoria park at around 11 pm on Friday 17 June.

Anyone able to provide any information is asked to get in touch with Macclesfield police.

Detective Constable Thomas Towe said: “This is a frightening ordeal for anyone to experience and we are working hard to find out exactly what happened.

“Since the incident occurred, we have been conducting a number of enquiries in and around the area in a bid to understand what took place during the hours that these injuries are said to be obtained.

“As part of these enquiries, we are appealing to anyone who may have been in the area around the time of the incident and may have seen something that didn’t look right to get in touch.

“The same goes to anyone who has any information as to exactly what took place.”

Anyone with information is urged to contact Cheshire Police quoting IML 1296815 via https://www.cheshire.police.uk/police-forces/cheshire-constabulary/areas/cheshire/about-us/about-us/provide-more-information-about-an-appeal/ or call 101.

Share this...
Related Items
← Previous Story Can you identify this man?
Next Story → What’s on at Cinemac