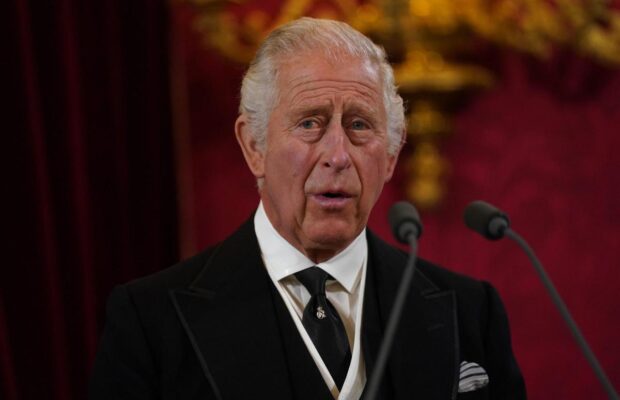 The proclamation will be led by the Mayor of Cheshire East, councillor David Marren, accompanied by the chief executive, Dr Lorraine O’Donnell and the Archdeacon of Macclesfield, The Venerable Ian Bishop, who will lead a short service commemorating the life of Her Majesty the late Queen Elizabeth II.

Cheshire East residents can expect to see the Union Flag, currently at half-mast on all council buildings, raised to full mast during these events.

Flags will then be lowered again for the period of mourning.

The King has stated that a period of mourning will continue for seven days following the funeral of the late Queen.

Town and parish councils will hold their individual proclamations at a later time and members of the public are invited to attend all events.