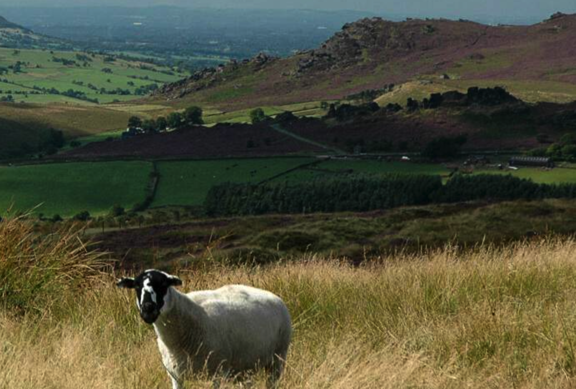 Throughout the evening a number of vehicles were subject to stop and search while officers also carrying out drink and drug testing.

Police constable Jim Clark, of the Rural Crime Team, who led the operation, said: “It’s really important for us to work with our rural communities to proactively target those who think that they can commit crime in our areas.

“Due to Cheshire having such vast areas of countryside, we can see how it may be tempting for those to cross the border and commit such crime but they’d be wrong.

“Our Rural Crime Team work around the clock to catch those in the act and bring criminals to justice and we will not stop in pursuing those who believe they can travel into Cheshire’s rural communities to commit crime.

“I would just like to give a personal thanks to all those that volunteered and took part in the operation.”

If you have any concerns about rural crime in your area, please report them via:  https://www.cheshire.police.uk/tua/tell-us-about/soh/seen-or-heard/