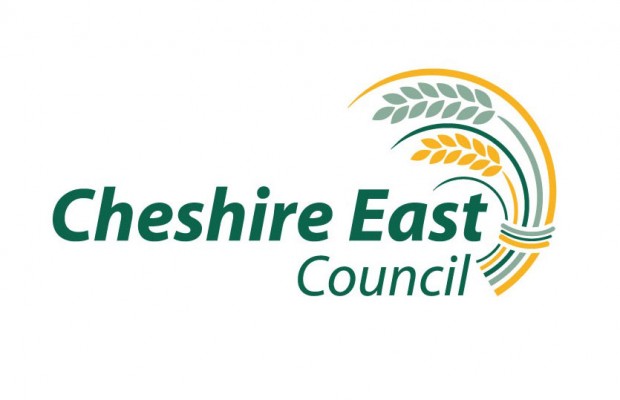 Prestbury-based Frost Planning has won a planning appeal against Cheshire East Council over nine homes close to a country park near Congleton.

Astbury Mere Development, whose sole director is Jayne Bailey, had its proposals recommended for approval by planning officers but the authority’s planning committee knocked the scheme back, fearing it would harm Astbury Mere Country Park.

Andy Frost of Frost Planning argued that the principle of the development at the site was already accepted because of an earlier application and that the authority could not demonstrate it had a deliverable five-year housing land supply.

He said: “The appeal was controversial because the site lies next to a local beauty spot. However, the site is an eyesore and has never been used as public open space. The council previously granted planning permission for a children’s play barn and restaurant on the site so the principle of development was already accepted.

“The site is also contained by development on three sides already so the character and appearance of the country park will not be harmed. Furthermore, the council was unable to demonstrate they have an adequate supply of housing land. I’m very pleased the appeal inspector agreed with all these points and allowed the appeal.”

Ms Bailey said: “The site is perfectly positioned to provide new family homes where people want to live. Residents will enjoy direct access to walking, cycling, sailing, fishing and other activities within the country park. We intend to begin marketing the site immediately.”

Share this...
Related Items
← Previous Story Warning to young drivers
Next Story → What’s on at Cinemac