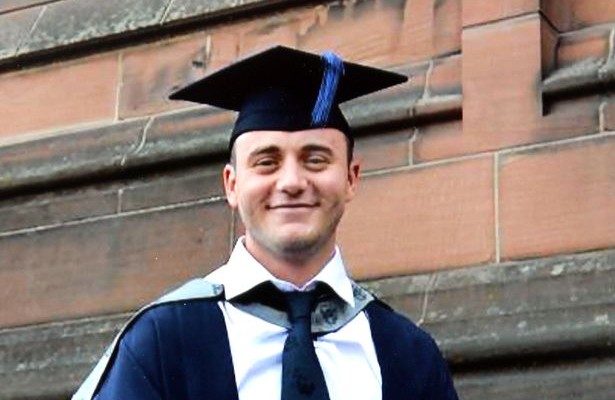 The funeral of Robert Hart will take place today.

Robert, who was aged just 26 and originally from Rainow, suffered fatal head injuries following an attack at the Parklife music festival in Manchester in June.

A service to celebrate Robert’s life will be held at Rainow Parish Church in Rainow at 1pm.

He was a former student at Rainow Primary School and Fallibroome High School, where he attained nine GCSEs and three A Levels in design and technology, music technology and psychology.

He studied design and technology at The University of Liverpool, and also spent two summers working for an American summer camp.

Robert was living in Liverpool, with his girlfriend Gemma Parry, at the time of his death. Robert and his girlfriend Gemma Parry