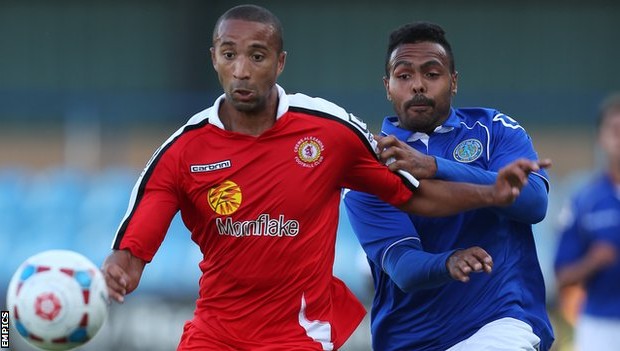 The 28-year-old joined the Silkmen in January 2013 and made 20 appearances before moving to Crewe Alexandra for an undisclosed fee.

The right-back only played five games for the Alex and was twice loaned out to Lincoln before having his contract mutually cancelled in January.

He could play for Macclesfeld against Crewe in the Cheshire Cup next week.