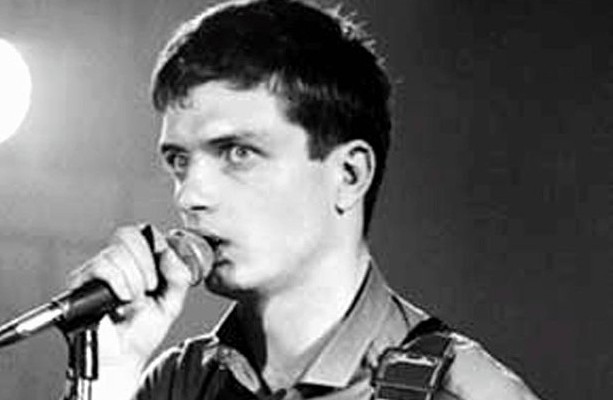 To mark the 35th anniversary of the death of Macclesfield-born frontman Ian Curtis, former bandmate Peter Hook will play live all 48 songs the group recorded.

The So This Is Permanence… show, performed by Hook’s current band The Light, will take place at Christ Church on May 18 and will be the first time that most of the songs have been performed in the band’s home town. Only 470 tickets are available for the concert. Tickets go on sale on Wednesday March 25, at 9am.

Proceeds from the performance go to The Epilepsy Society and a conservation trust for the Grade II listed church – a venue just down the road from the band’s regular rehearsal spot, the Talbot Pub. Bassist Hook, founder member of both Joy Division and New Order, said he hopes the concert will turn the anniversary into a celebration rather than a day of mourning for Curtis, who hanged himself at home in 1980 just days before the band were due to tour America.

Curtis was cremated at Macclesfield Crematorium, and its cemetery now has a kerbstone to commemorate his life. In part it’s that memorial that has motivated Peter to put on the gig, as he exclusively told the Manchester Evening News.

He said: “My daughter moved to King’s School in Macclesfield, and both Ian and Stephen (Morris, drummer) went to King’s – and were both excluded!

“It means I drive past Ian every day. I want to mark 35 years of Ian’s life, as I like to call it (the musical legacy he left), to celebrate and say thank you.

“Ian used to go to Christ Church as a kid in the days when you had to go there or you couldn’t get into the youth club!

“In my opinion, he’s Macclesfield’s most famous son, and it’s played down really. He’s had a huge influence on the town and really I would like to see a statue for him there.”

Salford born Hook says being in Macclesfield has grown his affection for the town. “I have a big regard for it now, which I never thought I would say.”

Hook’s decision to tour the material has led to a number of public verbal spats between him and former band mate Bernard Sumner, who continues to tour as New Order with Stephen and keyboardist Gillian Gilbert.

But Peter remains resolute that playing the band’s material around the world is the best way to mark the achievements of the group.

“But when New Order split up and we were on the outside looking in, I found it really strange we never did anything to celebrate Joy Division. When the 30th anniversary came up, we did a show at The Factory and as soon as people had heard that, thanks to people posting clips on YouTube, we got loads of offers.

“It’s given me a second bite of the cherry and I’ve had five wonderful years of taking Joy Division’s music to places it’s never been before: from Argentina to Australia.

“Joy Division were a revolutionary group, musically and culturally. We were showing you what you could do by being yourself. I would put my hands up and say that all the songs we wrote are great.”

Tickets for the show, priced £35, are on sale here.