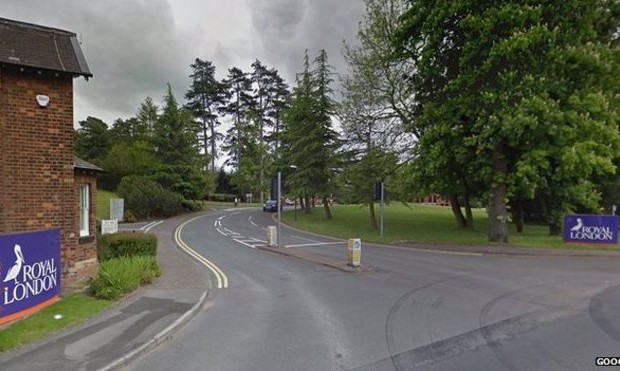 Royal London, based on Alderley Road in Wilmslow, intends to build a new office block close to its existing site.

It said its decision was prompted by “strong new business results” last year and the government’s imminent pension reforms.

Royal London, which also has offices in London, Edinburgh, Glasgow and Bath, already employs about 900 people at its Wilmslow site.

“We anticipate growing our Wilmslow operation over time, increasing the number of full-time staff by 50% and providing significant new employment opportunities for the town,” he added.