“Catalogue of errors” by care home 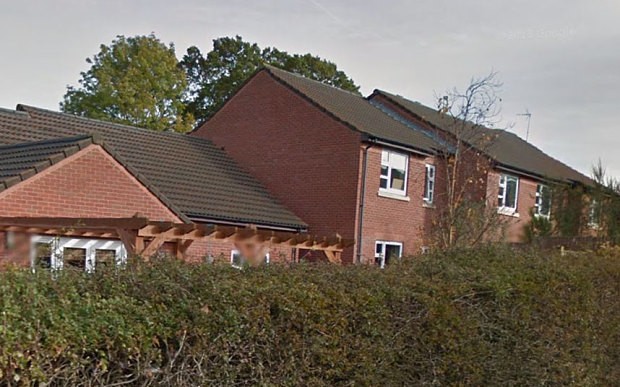 A Warwick Mews resident died from a severe, million-to-one allergic reaction to lentils in her lunchtime soup, an inquest has heard.

Deborah Molloy, 52, was a long-term resident at the residential home, after being abandoned as a Down’s Syndrome baby.

Many staff at the care home were aware Ms Molloy had a rare allergy to “legumes”, like lentils, soybeans, chickpeas and other pulses.

But on 4 May 2014 unwitting staff gave her the choice of tomato or chicken soup for lunch at midday, but both contained lentils, Macclesfield Coroner’s Court heard.

Miss Molloy ate the chicken soup and went to her room to listen to music but was found suffering an allergic reaction at 3pm, rushed to hospital and lost consciousness twice.

Coroner Nicholas Rheinberg was told that she died at around 8.30pm after suffering a cardiac arrest due to the huge “anaphylactic reaction”.

He ruled that her learning difficulties meant she was unable to understand her own allergy  and died as a result of “a catalogue of errors” by the home’s management.

Recording a verdict of death by misadventure, he told the inquest: “The organisation responsible for her care recognised the allergy but failed to implement a robust system to avoid problems.

“There were a catalogue of errors in the management context in respect of what had been identified as a reaction to lentils.

“Her care notes identified an allergy to lentils three times but were not prominently displayed.

“It would not do justice to her carers to describe the errors as neglect. I’ve not seen such caring carers.

“It was unfair the finger of blame was pointed at the carer who gave her the soup.

“She could not be expected to know about the problem with lentils.”

The inquest this week heard Ms Molloy spent her entire life in care of the local authority after she was abandoned as a baby.

She lived at Warwick Mews, which is a supported community of bungalows and flats for adults with learning disabilities.

It is run by Care4CE, a Cheshire East Council-owned company which provides social care services.

After the hearing, a spokesperson for the council said “lessons had been learned”.

He said: “The council wishes to express its regret in relation to the circumstances surrounding the death of Miss Molloy.

“This case did highlight lessons that need to be learned.

“The coroner accepted the council’s evidence about the changes that have been made to systems since Miss Molloy’s death, so that any future cases of this nature can be avoided.”

Mr Rheinberg said it was unlikely that any medical treatment could have saved her.

Miss Molloy was described by carers as a “loving soul”.

She was a “happy and popular” resident who was a regular user of Macclesfield Leisure Centre.

Following her death Cheshire Police made attempts to trace any of her living relatives although the court was not told if this was successful.