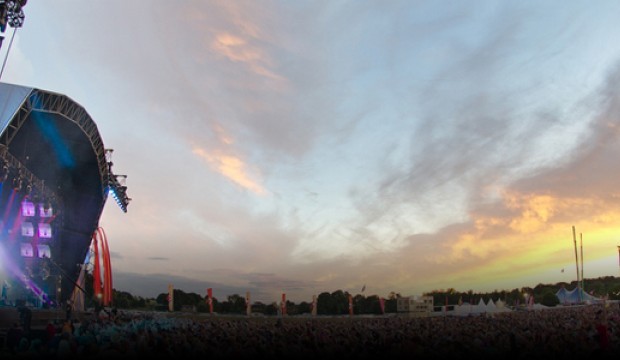 80’s music fans from across Cheshire won’t have far to travel to attend one of the world’s largest retro music festivals this summer.

For further details including tickets www.rewindfestival.com.