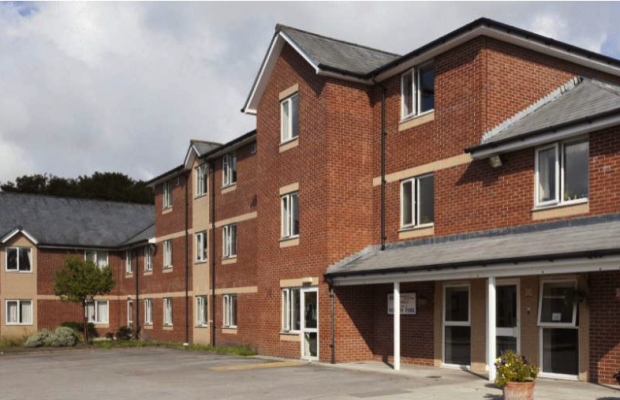 The company, which owns Weston Park Care Home on Moss Lane, has refuted reports that the resignation of Ian Smith has been forced by fellow directors.

A statement from the company said Smith had decided to step down from the board, saying he had made a major contribution to the group, including driving the creation of three stand-alone businesses – Four Seasons Health, brighterkind and The Huntercombe Group.

“Each of these companies has now established a distinctive competitive position, and with this phase of the group’s strategy accomplished, Ian has decided it is an appropriate time to pass on the leadership of the group.”

Four Seasons said Smith will be retained in a role as special adviser to the board to promote the group’s interests “and those of the broader care home and mental health sector”.

Smith said: “I will continue to play a part in the debate with government and influencers around the challengers the industry faces and will work with them towards a sustainable care system that meeths the needs of a growing elderly population – one that respects the people who fought for this country and help to drive its economy.”

Robbie Barr, who has been involved as owner, private equity firm Terra Firma’s, operating partner is taking over as chairman.

Barr is currently chairman of Odeon & UCI Cinemas and until recently was deputy chairman of the supervisory board of Deutsche Annington and director of AWAS.

In November, Four Seasons announced the closure of seven of its homes in Northern Ireland. The company said all the homes were operating at a loss.