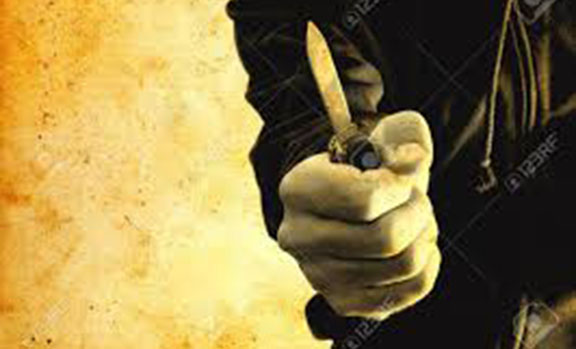 Cheshire Police are appealing for information following an armed robbery in Macclesfield.

On Tuesday 24 January at around 7:45pm a man entered Queens Convenience Store on Queens Avenue, Hurdsfield.

Once inside the store he approached and threatened a member of staff with a knife, demanding cash from the till. The man walked behind the counter and stole a quantity of cash and tobacco, placing them into a white carrier bag before fleeing the scene.

The man is described as white, between 5’ 4” and 5’ 7” tall, of slim build and in his late teens. He was wearing all black clothing and had this face covered.

PC Francesca Homer said: “We are currently following up a number of enquiries and anyone with any information is urged to contact Cheshire police on 101 quoting incident number 814 of 24 January.”

Information can also be passed on anonymously by calling Crimestoppers on 0800 555 111.