Vote for your favourite park 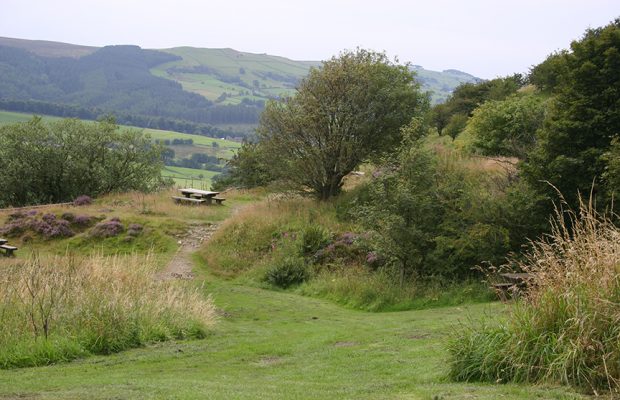 Salute your local park as one of the nation’s favourites by voting for it in the ‘People’s Choice Awards’.

This year, an army of experts awarded a record-breaking 1,797 Green Flag Awards to the UK’s very best parks and green spaces. The scheme is now asking the public to vote for their favourites.

People can also vote for many of the borough’s other parks, including Tegg’s Nose in Macclesfield, Tatton and Brereton Heath local nature reserve.

As well as being natural spaces that the council is very proud of, the borough’s parks also play a vital role in providing real benefits to public health.

You can find your nearest award-winning parks at www.greenflagaward.org. To vote for your favourite, simply find it on the map and click the vote button. Once you’ve voted, why not encourage others to get involved too?

Voting closes on Saturday, September 30, with the top 10 winning sites being announced on October 11.

Councillor David Brown, Cheshire East Council’s deputy leader and cabinet member with responsibility for parks and tourism, said: “To become a People’s Choice winner would be an incredible boost to the borough. Our parks are right up there with the best in the country, so there’s absolutely no reason why Cheshire East shouldn’t be recognised this time.

“This is a great chance for people to show how much their park means to them. So please make your voice heard and vote now!”

Ansa chairman Councillor John Hammond said: “We were delighted to have received Green Flag Awards for a number of our parks. If one is named as one of the nation’s favourites, it would be a culmination of the hard work and dedication our staff put into maintaining them and would show how much our parks are valued within our community.”

Last year saw tens of thousands of people voting for their favourite park, with winners coming from all across the UK, from London to Lanarkshire.