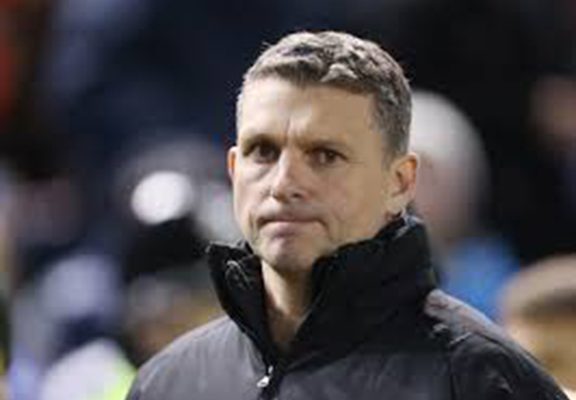 Askey became bookies’ favourite for the job, but Smurthwaite told fans over the weekend that speculation he was the club’s number one target was wide of the mark.

Mr. Smurthwaite tweeted: “It has been stated that J Askey has been interviewed for the vacancy. This is complete rubbish and no approach has been made by PVFC to him.”

The Valiants are looking for a manager after sacking Michael Brown on September 16. In the meantime, Brown’s former assistants Chrs Morgan and Ned Kelly have been made joint caretaker managers.