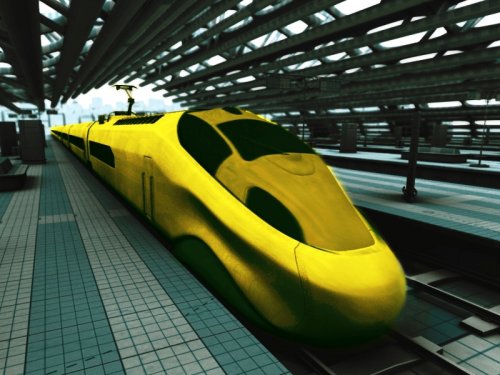 The long-awaited high speed rail link between Birmingham and Manchester could be delayed by a further year.

Key legislation for the second phase of the HS2 line to Manchester and Leeds, originally expected to be submitted to Parliament in 2019, will not be submitted until 2020.

Further delays could become evident as the man in charge of the second phase of the £55.7bn infrastructure project, Paul Griffiths, announced he is quitting his role to take on a new job in Canada.

The Department for Transport (DfT) said it was important that the project “takes full account” of Northern Powerhouse Rail.

The first phase between Birmingham and London is due for completion in 2026 and the second phase in 2033. Transport Secretary Chris Grayling announced last summer that the tabling of a bill in Parliament for phase 2b, which runs from Crewe to Manchester and Birmingham to Leeds, would take place in 2019.

But the Government is preparing to pause this until 2020, according to a report in The Times.

The DfT said: “In order to maximise the huge potential of HS2, it is important to make sure it takes full account of the emerging vision for the other transformative project of Northern Powerhouse Rail.

“Phase 2b of the railway will connect the great cities of the North to boost jobs, housing and economic growth and remains on track to open in 2033.

“We will update Parliament as part of our consultation this autumn.”